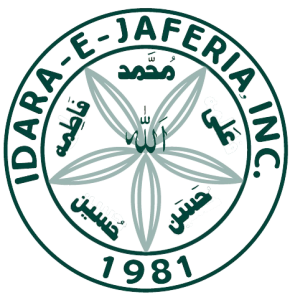 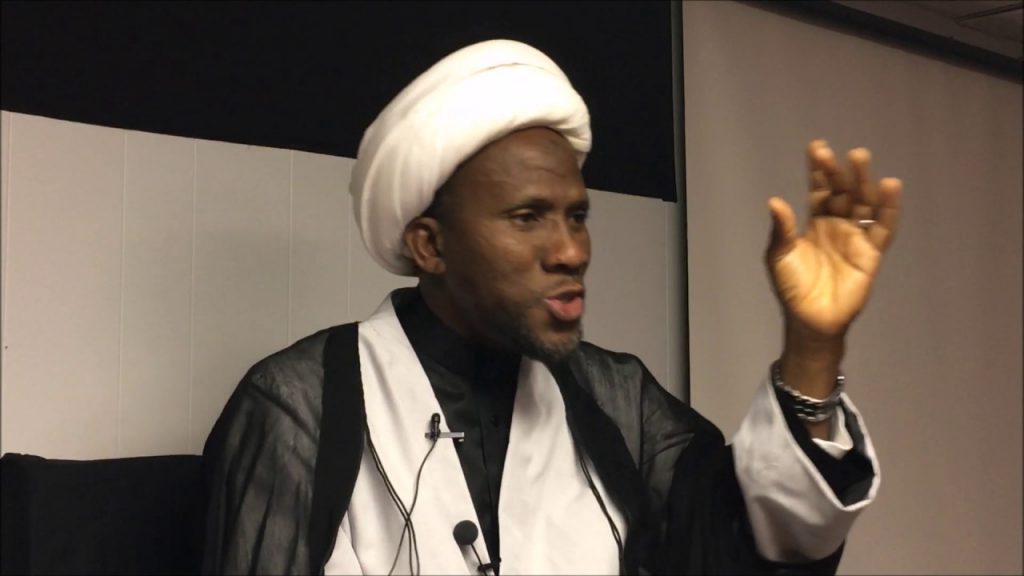 After years of service in Ghana, he moved to Iran to further his Hawzah studies. After completing his Hawzah studies, he moved to Washington DC. He served different centers and mosques, in addition to teaching Islamic Studies and Quran at the Muslim Community School in Maryland.
Currently, Sheikh Jalil serves as the resident alim of the Idara-e-Jaferia Islamic Center in Burtonsville, Maryland. 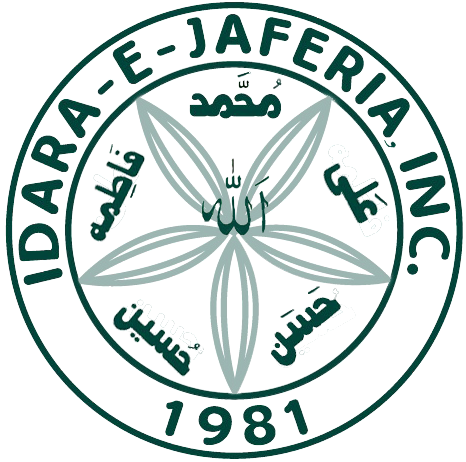 IDARA-E-JAFERIA in Maryland-USA is a non-profit, independent organization that culminated from years of dedication from a group of fellow Muslims who started working on the idea in 1990. It was established as a Community service for residents of Maryland, Virginia, Washington D.C., and nearby other local communities.

Please pay membership dues after filling out the form.

Your Membership Form has been submitted.

Become a member of  Idara-e-Jaferia or renew your membership